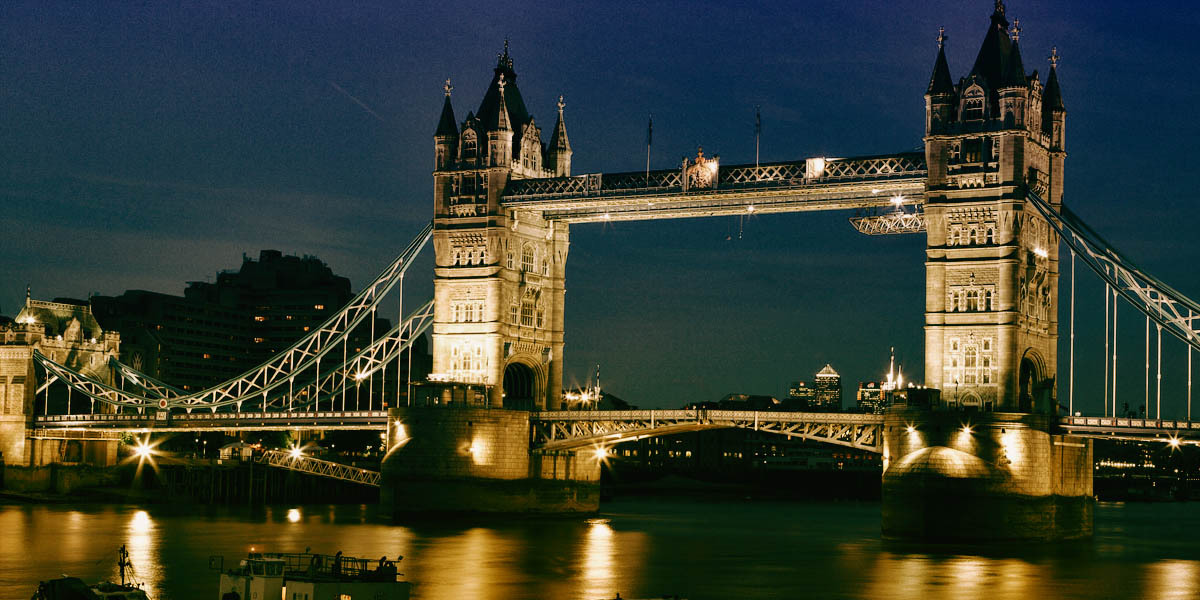 British from England, internationally known as the United Kingdom, is composed of England, Scotland, Wales and Northern Ireland. In 1892 by the foreign race and the local aborigines established in England, 1066 British history into the Norman conquest of the times, into the feudal society, 1337 British and French broke out between the hundred years of war, 1536 England and Wales merger 1640 outbreak of the bourgeoisie Revolution, the establishment of the monarchy constitutional system, announced in 1649 for the Republic, 1707 merged with Scotland, 1801 and Ireland merger, is also the first to complete the industrial revolution of the country, before the First World War, the British owned overseas colonies all over the world All over Britain, the British self-proclaimed “the days of the Empire” “British Empire”, after the Second World War, the British overseas colonies have independent, “Hong Kong” is the last from the British colonies, 1997, Scotland and Wales were passed The United Kingdom is the world’s first constitutional monarchy, Queen Elizabeth II is the current monarch, the United Kingdom is a developed and democratic countries. Main rivers, Severn River, Thames River.

Basic information of the United Kingdom

Why choose the UK

The welfare system in the UK is roughly divided into seven categories: