On August 1, 2008, Taiwan government implemented a new revision on the Regulations of Hong Kong & Macao Affairs ,Hong Kong and Macao citizens who hold HKSAR passports or Macao passports only need to invest NT $ 6 million (HK $ 1.5 million) and set up a company in Taiwan. Once they comply the regulations , then they can obtain a residence permit in Taiwan. They also can apply a household registration certificate and Taiwan passport after they continuing operating their business in Taiwan and have physically lived in Taiwan more than 1 year. The advantage of Taiwan passport are enjoying visa-free travel and on arrival visa over 161 countries around the world. 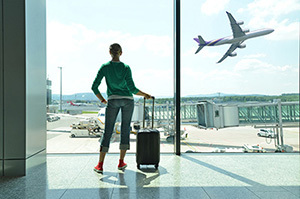 From Hong Kong, Macau to Taiwan, it only spends 80 minutes by flight. One of main spoken languages in Taiwan is “Chinese, Mandarin, Modern Chinese” and “Traditional Chinese. It is no language obstacle to communicate between Hong Kong ,Macao and Taiwan. 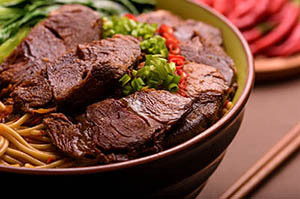 Taiwan’s food is rich in its diversity, food serving is everywhere. Everyone can find their favorite food in Taiwan, you can taste traditional Taiwan cuisine, Japanese cuisine, southeast Asia cuisine and western cuisine by short walking distance. 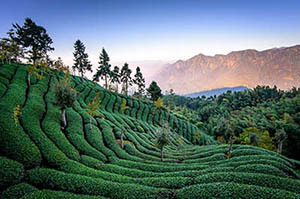 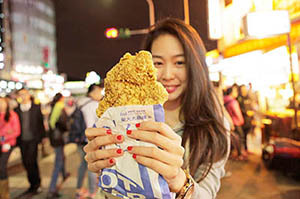 Taiwan is not like Bangkok fanatical sultry, a last-paced life than Hong Kong, easy to get closer than Tokyo, Taiwanese hospitality, very friendly and friendly with unpromising courtesy and civilization. 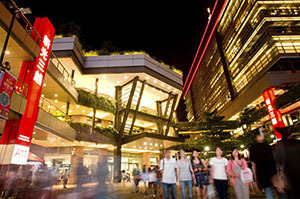 With the High-class 101, Shin Kong Mitsukoshi, SOGO, Q square, as well as the ubiquitous Eslite, convenience stores and night markets. 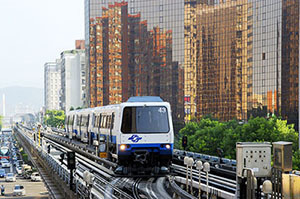 As long as holding a Easy Card you can take U-BIKE, train, bus any ride you. If you want to go The secret side of the city you can take Taiwan Tour Bus, and can even take the transport and sightseeing vessels to the island of Kinmen or Penghu. 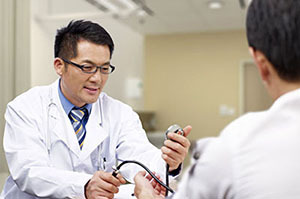 Taiwan ranks second in the healthiest country and the best health care country, not only with a high level of physician, but also the world’s most advanced medical equipment and one or more large hospitals in the district. 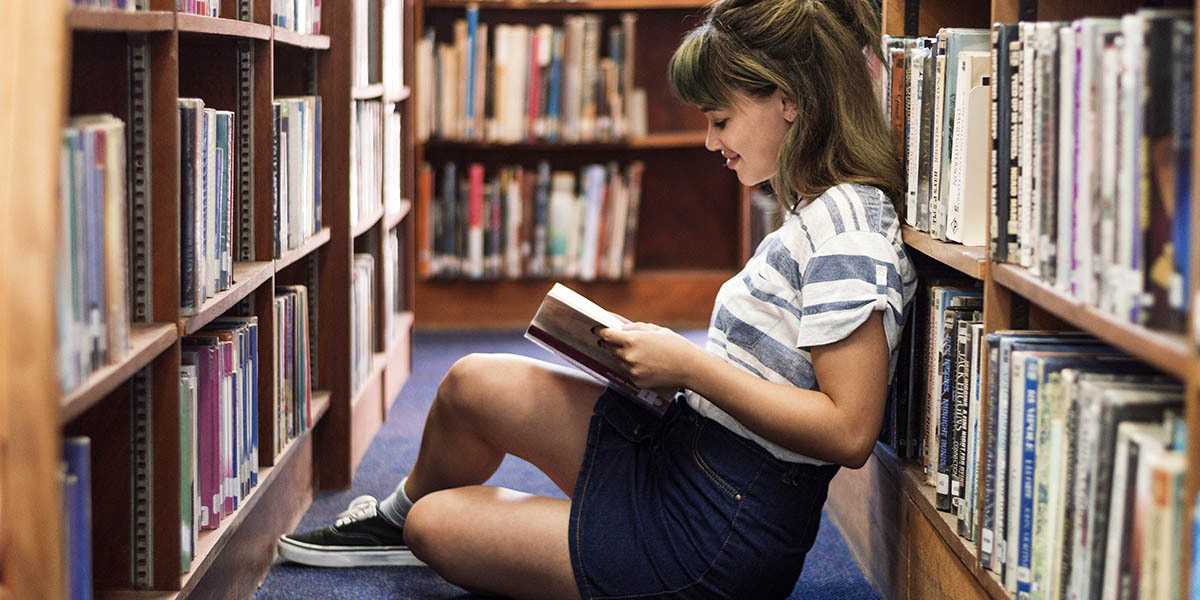 From the first grade to the high school in the 12th grade graduation called “twelve years compulsory education”, originally scheduled for 2018 (Republic of China 107 years) from the implementation of the education policy, Taiwan to promote the promotion of national education, as early as 1983 has been started Planning, has passed ten education minister, twelve years of national education is currently in 2014 formally implemented.

High school education is divided into ordinary high school (public, private) and senior professional (public, private) school level. After the end of the three-year National Secondary School Education, they will be admitted to high school and vocational education by way of “exemption”. They will be enrolled in a multi-national way of “applying for admission” or “registration and distribution” Reference indicator.