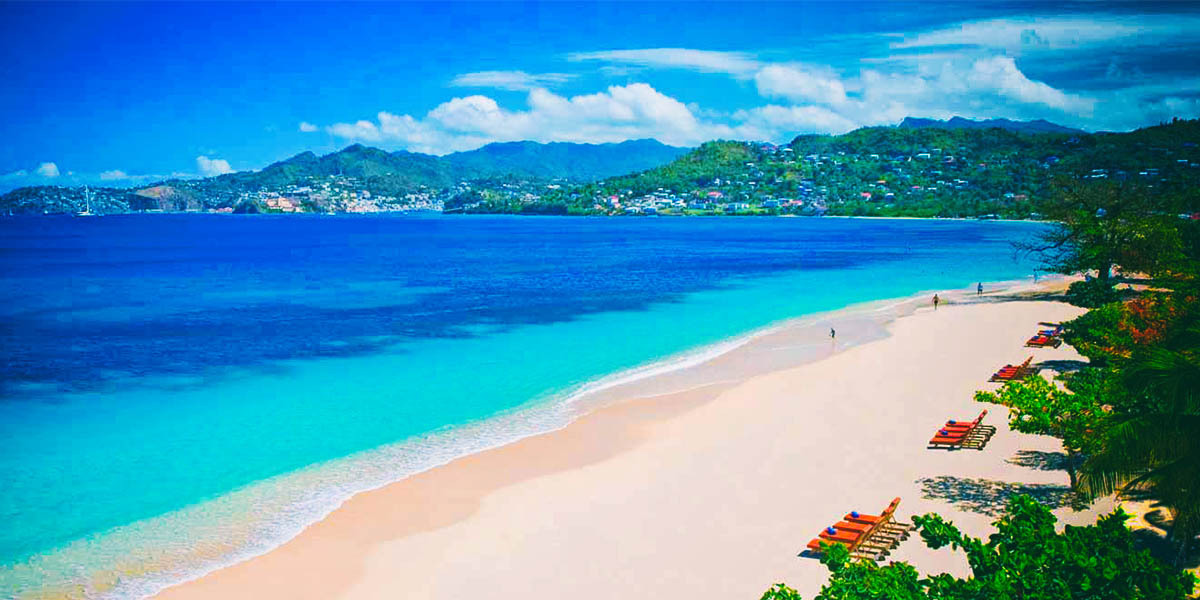 Christopher Columbus found Grenada Island in 1498, the British and French occupied here in turn during 1609 ~ 1779. According to the Treaty of Versailles, Grenada was formally colonized as Britain in 1783 and became a member of the Great Britain Association in 1967 . Grenada declared independently in 1974. East of the Atlantic Ocean, west of the Caribbean Sea, south of Venezuela, north to St. Vincent. There are mountains, plains, many streams, volcanic lake and mineral water in Grenada. Grenada is a member of common wealth nations, a sovereign democracy independent country.The capital in Grenada is St. George’s City, is an important city of the eastern Caribbean, surrounded by ancient castles, and is the Caribbean’s most beautiful harbor city. St. George Harbor is the largest yacht rental center in the East Caribbean, is the political, commercial and transportation center.

HOW TO BECOME A GRENADA CITIZEN BY INVESTMENT PROGRAM

The increasing global demand for high-quality aquatic products from Grenada. Currently, the deficit of US aquatic trade is more than 11 billion US dollars, and the prices of aquatic product in US grew more than 8%. The annual aquatic imports of EU is about 40 billion US dollars. Regarding to high demand of aquatic products, more and more labors and aquaculture development in need in global market. Grenada Sustainable Aquaculture Co Ltd manages the project of sustainable fisheries development, which is approved by the government for investment citizenship projects. Applicants need to invest $ 145,000 US dollars for this project. This project target is to create 400 new jobs, and aquaculture will be an important economic resource in Grenada. It will increase the average national income.

04. No obligation to reside in Grenada

The principal applicant can apply for citizenship with family members together.