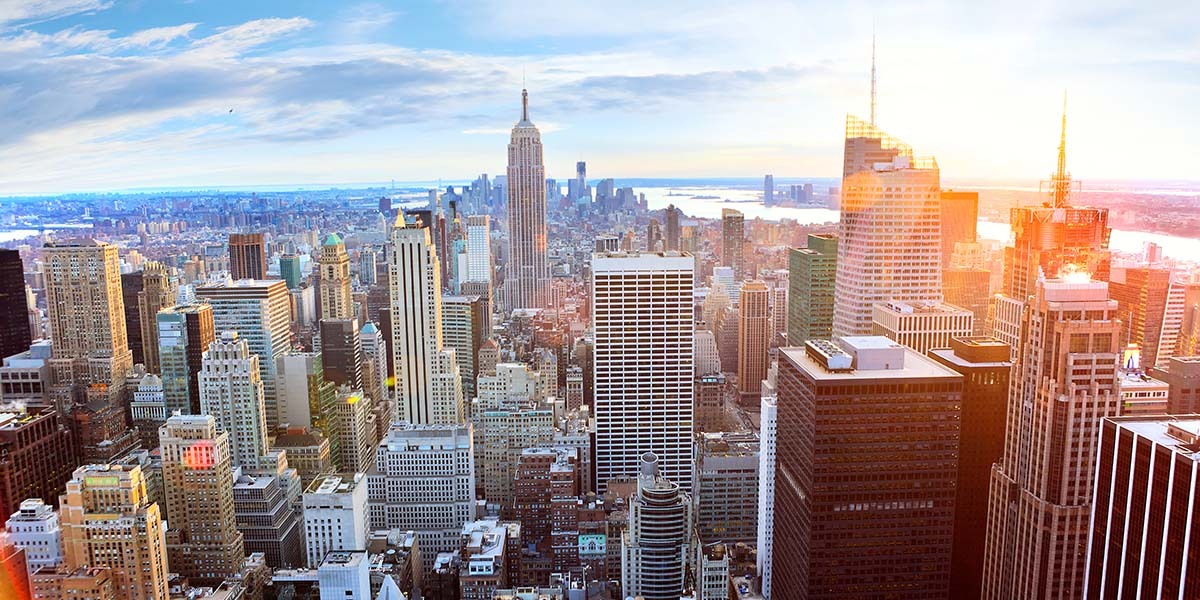 The United States of America referred to as the United States, is located in the center of the Americas, east across the Atlantic and Europe, west of the Pacific Ocean, south of Mexico, north of Canada, and contains Alaska, Hawaii and Puerto Rico, Virgin Islands two possessions. Since the discovery of Columbus in 1492, the European countries competing to move, by the 1756 – 1763 up to seven years of Britain, France war, the British won the colonial power. 1773 Boston tea incident broke out, spin on July 4, 1776, declared independence.