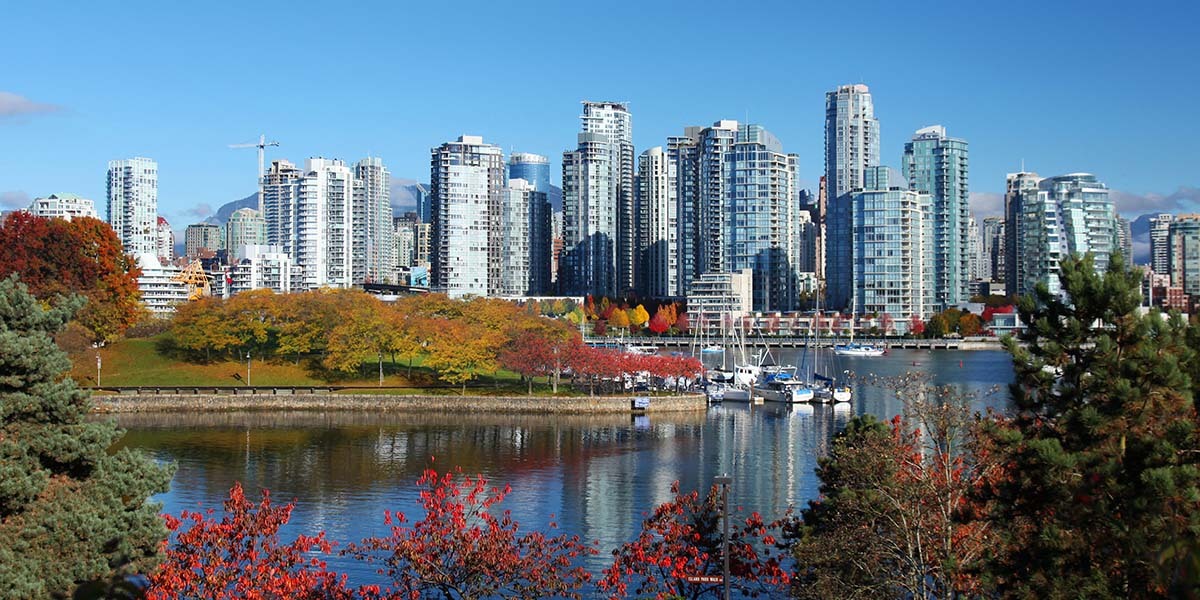 Canada is a country in North America, the West is beside the Pacific Ocean, the East arrive the Atlantic Ocean, and the North is adjacent to the Arctic Ocean; the Northeast faces Greenland where is Danish territory, the East is opposite the Saint-Pierre and the Miquelon, and the South and North-West are bordering the United States. Canada’s territory covers an area of 9.98 million square kilometers, whose area is the second in the world. Canada is well known as “The Country of Maple Leaves”, Ottawa is the capital of the country. 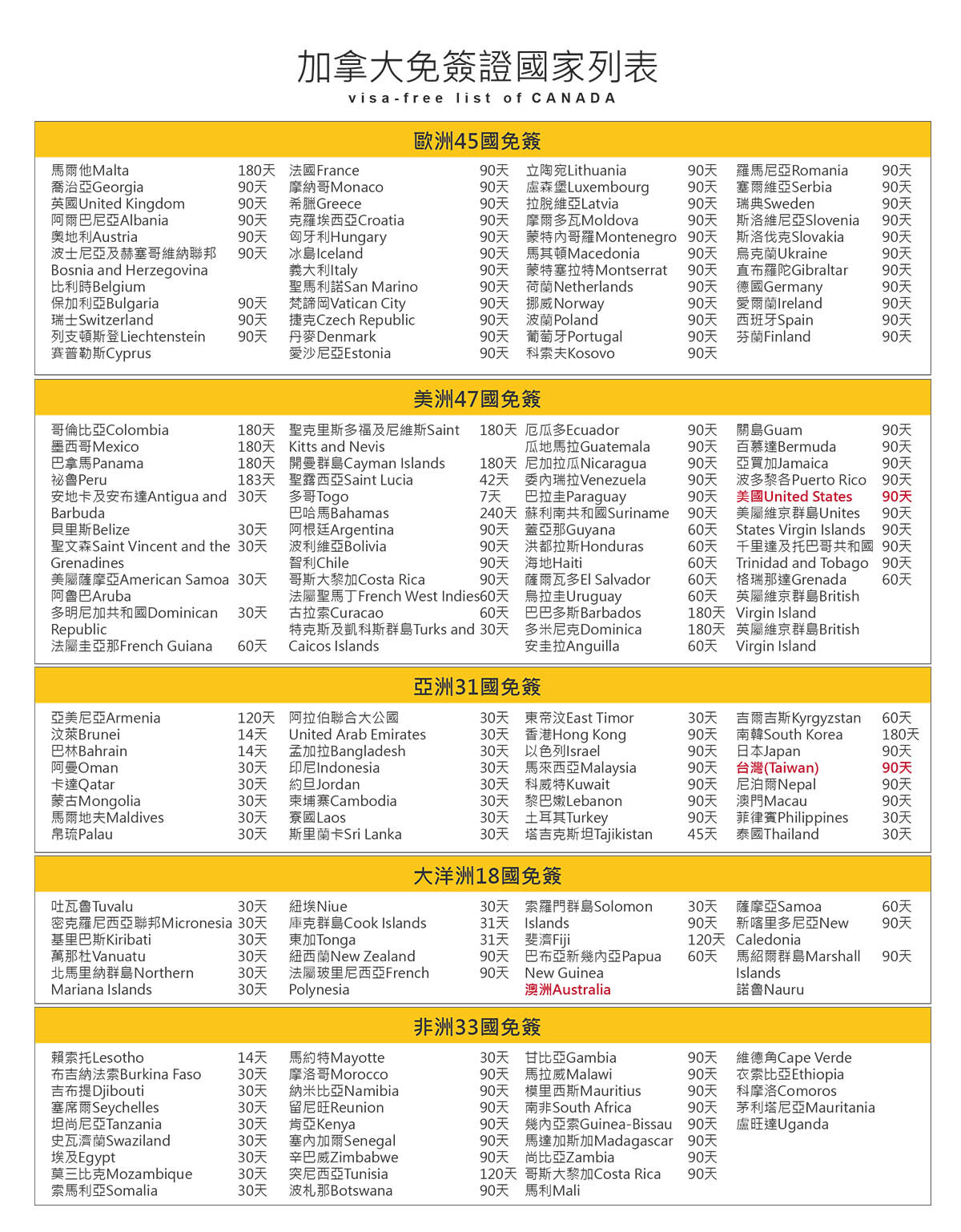